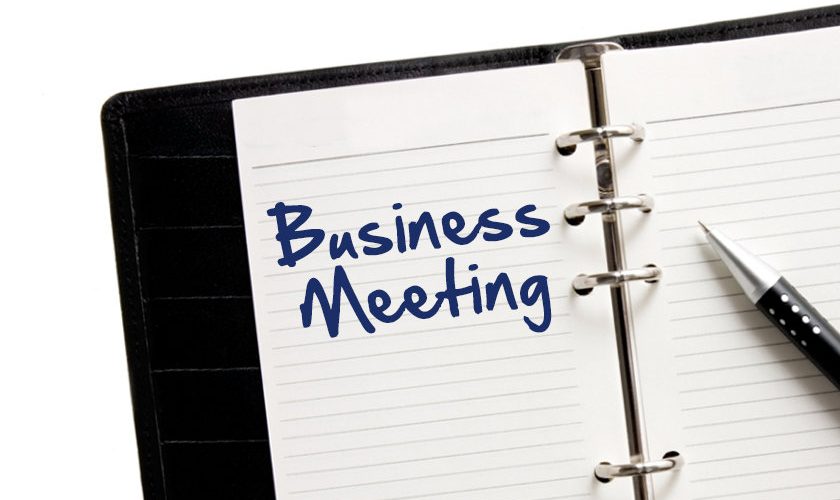 Seacroft Wheelers’ Committee met in April – here’s a summary of some of the points discussed.

Feedback on the Open Road Race the previous month (March 2019) was very positive. Participant’s praised the club on its slick organisation, while the inaugural women’s race ended up with a full field (after initial slow take-up).

Preparations for the Open 10 mile time trial later in April were in hand, thanks to Ian Brown’s co-ordination. It was also approaching the season of the time trial Evening League, in which six local clubs participate, backed by Tadcaster’s CycleSense. The Thursday evening competition would kick off on 2 May, with Seacroft taking on organiser’s duties.

In the absence of a Ride Captain, vacant since Dave Broadbent stepped down at the annual meeting, it was agreed to continue with the current set-up of a Ride Leaders’ Group meeting every couple of months to plan ahead, augmented with frequent ‘in the week’ online chats between the group, to liaise on pertinent issues. Ride Leaders’ Group feeds back into committee through vice-chairman Mike Cartwright, who was bringing in other members to lead or help with group rides. (If interested in taking on this position, please contact a committee member.)

A summer ‘long ride’ (that’s 100+ miles…”ouch!” we hear you say!) will be organised. This will start/finish at the usual meeting point (rather than ending at a point that needed motor transport home, like the Whitby ride of 2017). [Preparations are underway with this – we hope to run it on a June Sunday if possible.]

The Short Social and Elementary ride groups should be limited, ideally, to 12 maximum, though individual leaders have final say. All riders should be encouraged to commence rides at the outset, at the Skyliner, rather than join en route, as they could miss out on relevant information given at that time. There would be no onus on Ride Leaders to update/brief those joining en route; again, final say is with individual leaders.

New committee member Martin Clough has hit the ground running with his experience, enthusiasm and endeavour. Monthly Sunday rides over the summer are to be augmented by a fortnightly Wednesday evening bash starting in May. Martin will also develop plans for a weekend trip away (probably The Lakes) that could involve both a road and off-road ride – and more than likely a few drinks too!

A small advertising budget was agreed in order that the club can promote its activities or profile in the most relevant and appropriate place (e.g. online, print, etc). The club will also be investing in two large banners to help with promotion at events.