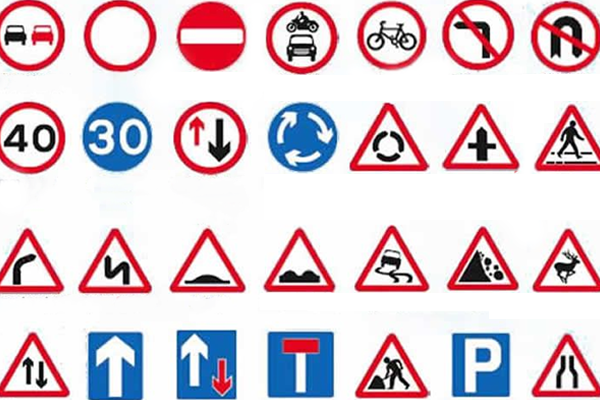 The club has submitted a formal response to the Government’s recent review and consultation on changes to the Highway Code.

The submission was based around four key areas, although it also broadly agreed with the responses of British Cycling and Cycling UK, national organisations to which we are affiliated. The consultation, which ended on 27 October, was a wide-ranging review that all organisations using roads and transport were invited to comment.

The main thrust of the club’s response involved opposing the government’s proposed new wording relating to riding two-abreast. Our submission defended the right to ride two-abreast when safe to do so, and opposed a form of words that would lead to more single-file riding. We highlighted that riding two-abreast can often be safer when riding in groups/pairs, due to increased visibility, and that single-file should not be enforced without testing and evidence to support it.

We supported a proposal for minimum overtaking distances of cyclists (1.5m under 30mph, 2m over 30mph), as well as the passing of slower-moving or stationary traffic on either side, including at junctions. We also agreed that there should be no obligation to use cycle lanes, especially where risk and safety are concerned.

The club committee discussed the consultation at a meeting on 14 October, and also liaised with British Cycling in advance of its submission. The consultation closed on 27 October; the time-frame for next steps following the review are not yet known.