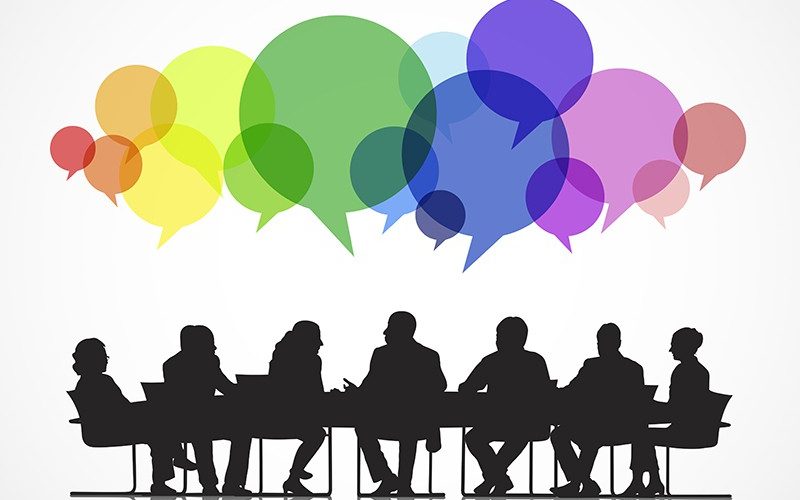 Seacroft Wheelers Committee members met recently to initiate or approve a number of ideas and activities to further support the promotion of cycling in East Leeds and the surrounding area.

The Women’s Road Race, already organised and promoted, will go ahead regardless of the number of entries, it was agreed.  The committee had previously debated whether or not to run two men’s races or one for each sex, as the men’s races are always over-subscribed and the women’s are not.  Due to event costs, and registration rules with British Cycling, a minimum number of entries were needed for the club to ‘break even’ on its budget.

The committee agreed, overwhelmingly, that, in order to help promote cycling for women in general and racing in particular, the women’s race would go ahead even if the club needs to ‘stand a loss’ on the overall event. (The club’s AGM in January had given a commitment to support and help advance the inclusion of young people and women in cycling.)

Feedback on the awards dinner in January was positive, and it was agreed that the venue should be included as a potential for 2020 (with suggestions made on how to make the occasion even better).

The committee was informed about the recent expansion of Sunday rides to four groups (from three) due to the growing popularity of the club.  More leaders and ‘first lieutenants’ are needed as a result of that popularity, and the call to members to step up and offer to help is made here now (otherwise, you could get that phone call from Mike!).  The club will look to support new leaders with guidance and support however possible.

Saturday morning training and coaching rides will commence again soon, and these will complement both ‘Zero-2-Hero’ and Sunday rides.  The new Strava competition has proved to be popular, with some members taking a great interest in the different categories and how they can ‘contribute’ to its success!  Possibly a successor to the ‘Get a Life Cup’ for most attended Sunday rides is the vibe coming through the club on this.

Other measures to improve the club’s social media profile and activities are also being worked up, and more details on this will become available in due course.

The committee thanks the members for their continued support of Seacroft Wheelers.