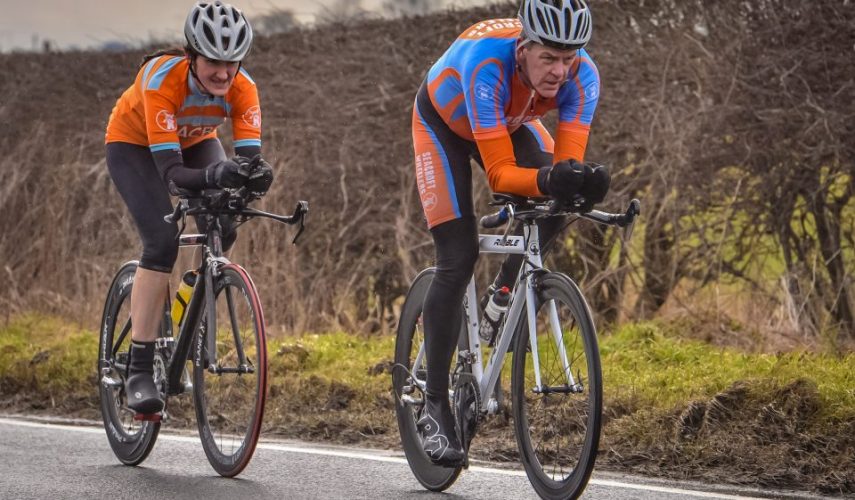 Club members got together recently at what is known as the ‘Half-Yearly General Meeting’.

Among matters discussed were the club’s events that are open to non-members, principally September’s cyclo-cross race and what events would be organised for 2019.  These events take planning and preparation and, without the assistance of the general membership to do volunteer roles on the day, would not happen.  (NOTE: Volunteers are still needed on the morning of the 18 August, to assist with the Paralympic Time Trial being put on for British Cycling, aswell as for the ‘cross event itself on 23 September.  Volunteers at the TT will receive a ‘free first drink’ if they attend the summer social the same night. To volunteer, contact the club secretary for more details –  secretary@seacroftwheelers.co.uk)

It was agreed that the club will once again organise January’s Reliability Ride – usually the first in a series undertaken by local clubs.  A volunteer is needed to organise a road race, if that is to go ahead, usually in the Spring; similarly with an annual Time Trial event, ear-marked for September.

The annual awards dinner will again be organised for January, and a venue and speaker will be arranged soon.  Other issues discussed included ways of communicating with members, the use of open platforms for discussion, such as social media and member forums, and promotion of the next invitation ride (12 August).

Final requests for the next round of kit order are needed by 2 September.

The event was open to all paid-up members, and took place on 25 July at the Gaping Goose, in Garforth.

The next committee meeting (open to paid-up members) is on 4 September.