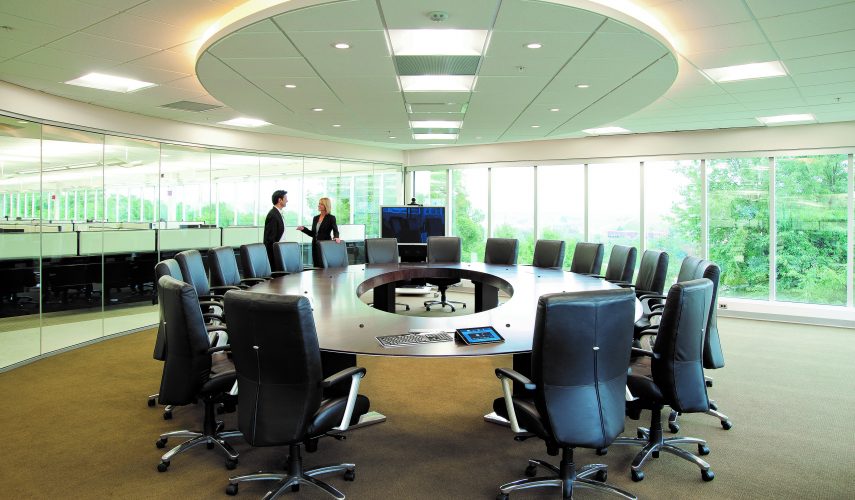 Seacroft Wheelers’ Committee met earlier this month at the Gaping Goose pub in Garforth.  (Non-committee members are also able to attend these meetings, and join in the discussions; voting on any proposals/changes is restricted to the committee.)

The previous meeting had discussed whether or not to organise any promotional activities to tie into the Tour de Yorkshire, as the club had done in the past.  It had not been possible to find out which, if any villages were holding events (as, for example, Barwick had done in the past, when the club took a stand there); and so it was agreed just to hold normal rides that weekend.

Plans for the ‘Zero to Hero’ series of beginners’ rides was complete, with Craig Lyons and Mike Farthing co-ordinating arrangements.  A 10-mile ride would commence from John Smeaton Sports Centre on 7 April, with increasing increments of approximately 5 miles on successive Saturdays. (This consequently took place successfully with approx 10 riders.)  This series of rides, which was open to non-members, obviously, would segue into the planned invitation ride on 13 May – another organised event aimed at promoting the club and bringing in more members, aswell as contributing to the well-being of the local community.

A long way from home

A ‘supported long distance ride’ was discussed (in July 2017, a one-way trip to Whitby took place, with organised transport bringing a 20-strong group back to Leeds).  It was agreed that the Ride Leaders’ Group (which meets regularly to plan the Sunday rides) would incorporate this into their discussions.  It was also confirmed that club finances would fund return transport as necessary, and that a shorter version (i.e. a second, additional ride on the same day) should be looked at to allow social group riders to join in. (Helmsley and Coxwold were mentioned as possible long route destinations.)

On the competition side, nearly £500 profit was made from the previous week’s road race.  Increasing the prize fund next year would be considered.  Marshalls and other volunteers were thanked.  Elaine Kelly was leading on organising the ‘Hilly 11’ – a call-out for marshall volunteers has been made on the club’s facebook page. Ways to encourage and increase more involvement in time-trialling was discussed.

An earlier discussion on whether or not to invest in Ride Leader Training was deferred, due to the committee being unsure if it provided good value-for-money or not.  A nearby club had been approached for their views but had not responded.

Possible venues for a club summer social event had been explored, but no conclusion had been reached.  Various pub function rooms, hotels and dedicated events venues had all been checked out but were either unavailable, unsuitable or too costly, and so further alternatives would be explored.  June – the original preferred calendar slot – now looked unlikely due to venues being in high demand in mid-summer.

The order for the new club kit had been paid in late February and delivery (6-8 weeks) was still on schedule according to supplier’s communications.

The next meeting was scheduled for 12 June.