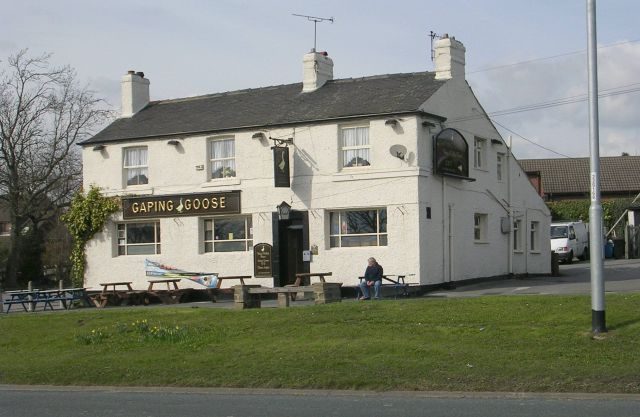 A successful and well-attended annual meeting of Seacroft Wheelers Cycling Club was held on 3 January 2018.

Ride attendance for 2017 was up by 25% on the previous year, the club’s finances are sound, and many members are keen to place orders for the new kit that has been designed.  All this, and other issues discussed, shows that the club is in a healthy position going forward.

All current committee representatives and delegates to other bodies were re-elected (details available on another page of the website), ensuring the club will be adequately represented within organisations including British Cycling, Yorkshire Cycling Federation, and Cycling Time Trials.

In other decisions taken at the meeting, a simpler membership category structure was agreed, so there will be only four categories in future instead of the previous seven; the club will continue to organise an annual road race event; and there will be an annual memorial ride for former members no longer with us, initiated following the death of Mal Davidson in 2014.  Aswell as the regular Sunday and (in summer) mid-week rides, other events include the evening league time trials, and staging the annual cyclo-cross race.

A separate group of interested members will look at initiatives to recruit more members, including females, and there will be a bigger push on coaching for young people from the area.