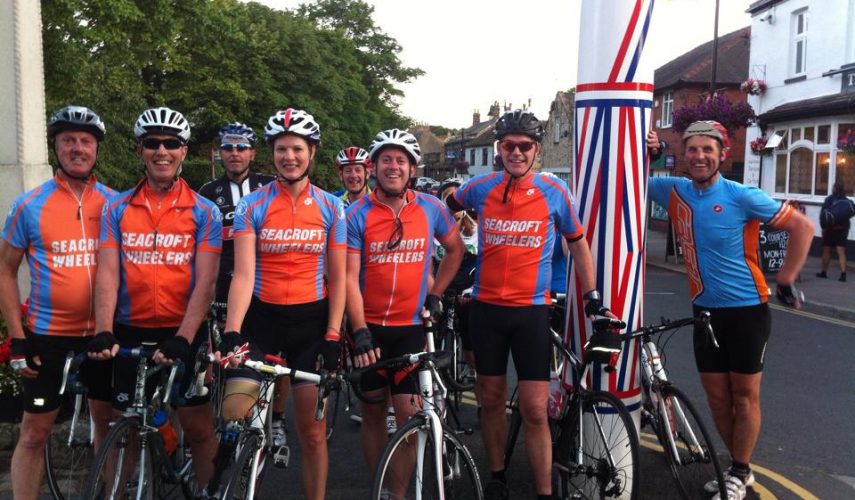 One or two Saturday morning rides setting off from the Maypole in Barwick-in-Elmet at 9am.

One led by Mike ‘The Coach’ Farthing; the second by other experienced club members (depending on who turns up). The first group continues the great work of our ‘Zero-to-Hero’ initiative (also suitable for Invitation/new riders), and is paced accordingly depending on attendees but likely to be 12mph average.

The second group is for more experienced cyclists and will be faster.

Both groups follow the same route, allowing those starting with the faster group to ‘drop off’ and wait for the second group if they wish.

The 35-ish mile route starts from Barwick Maypole, going to Aberford, Lotherton Hall and heading out north/north-east to Tadcaster. A loop involving Askham Richard and Bolton Percy will be completed, before going to Bramham, then returning to Barwick via Aberford.

The routes can be adapted/shortened according to requirements on the day.